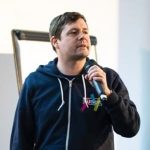 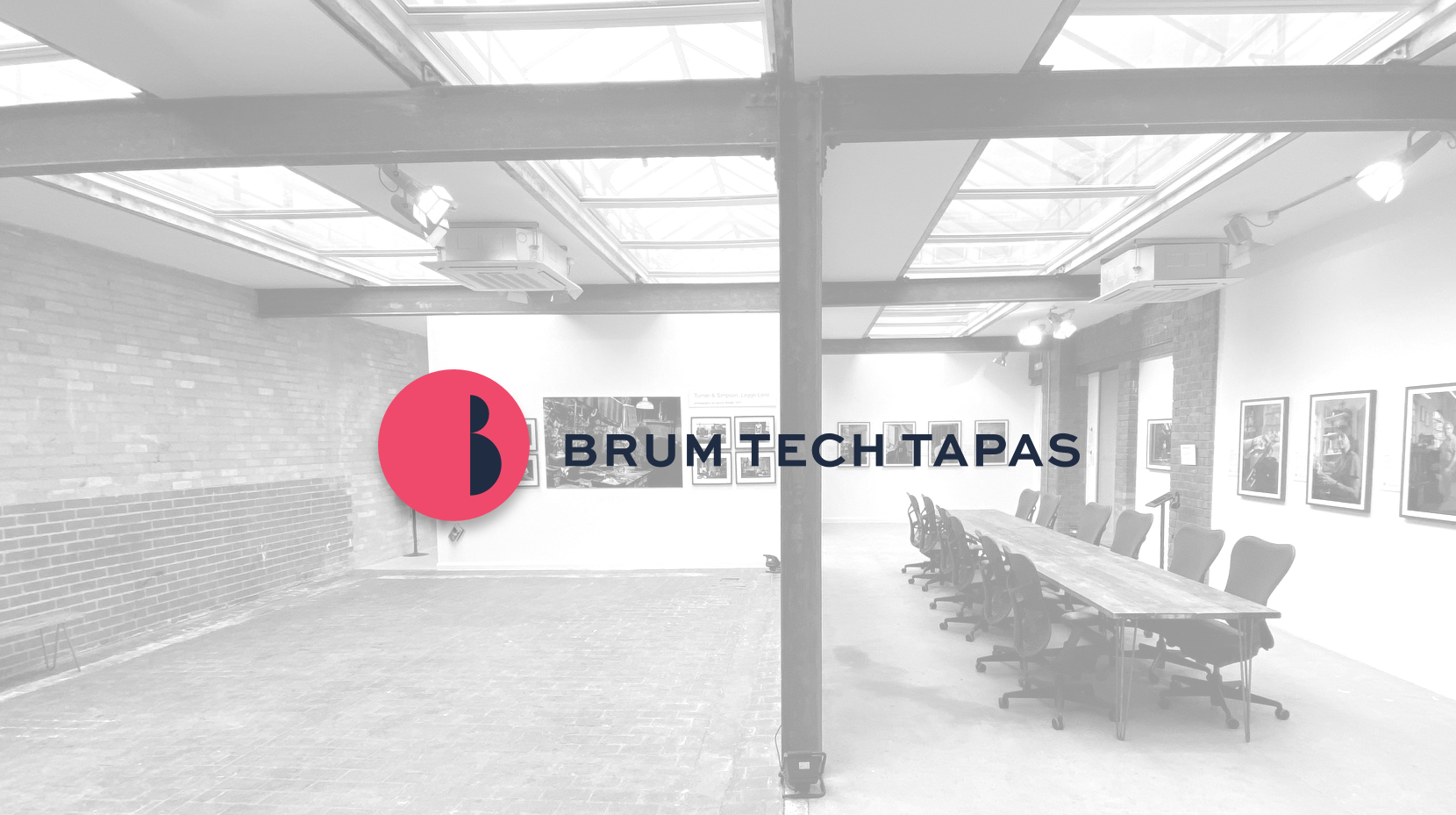 Launching a new event for the city, towards what will be hopefully the end of the COVID crisis was always going to be a daunting task. Wary of the dreaded ‘Zoom fatigue’, numbers for online events have slowly been dropping over the past year or so. But, with a huge push from the team at Jump24, we did it - and our building excitement before launching was satisfied with something we really enjoyed and are proud of.

We previously wrote a blog post on launching online events, and what we’d learned in the process. Building on that, it makes sense to write up what we learned during the launch of Brum Tech Tapas (and we learned a lot!). There is, however, a lot to take in. So, in the spirit of “tapas” being “bitesize chunks”, we thought we split our thoughts into three natural categories. First up, it’s:

This is a local event, created for the community here, with a line up of speakers doing work in the region.

The speakers really provide the core content of the whole event, and drive the direction of the event – so our speaker selection was very carefully planned. As a team, we created a shortlist (which became a very long list in a matter of hours!) of who we wanted to invite. Our lists contained people expert in the areas outlined in the introduction – so for a quick reminder:

We approached people in a number of ways – Twitter Direct Messages, LinkedIn Direct Messages, email addresses we found on websites. Communication is hard when so many channels are available, but really Twitter was probably the most effective. There is reasoning behind this – one of the targets for Brum Tech Tapas content from speakers was to get the “inside story” or honest account of what they work on rather than the sales pitch. For some speakers, this doesn’t apply, but for those operating in corporate spaces it certainly rings true.

In our world of tech, the demographics of those speaking at meetups and conferences are still massively skewed towards middle-aged white men – commonly known as ‘manels’. Well, you won’t see one of those at Brum Tech Tapas. This is an event for the West Midlands, so it is essential to the mission that speaker selection represents the region correctly.

We believe that a Code of Conduct (CoC) is absolutely vital. We adapted the one used by PyCon US (https://us.pycon.org/2020/about/code-of-conduct/) for Brum Tech Tapas that you can find here (https://brumtechtapas.co.uk/code-of-conduct/). Launching the event online means applying the CoC somewhat differently, so Chris, Dan and Ollie moderated the YouTube chat room. Thankfully CoC violations are rare (especially for a new event) but given our ambition to grow, we made sure we were doing things the right way. It didn’t go unnoticed, given that several of our attendees gave positive feedback that we had a CoC.

The principal driver behind how we conceived and executed Brum Tech Tapas comes from the world of Developer Relations. You can read a decent outline on what this looks like from Matthew Revell’s Hoopy consultancy here. Like with any good event, it’s about putting the community first.

Interesting things happened as a result, some of which we couldn’t have predicted but were delighted to see.

We contacted several tech organisations in the city to see if they were interested in promoting the event. It may sound like I’m easy to please, but given how hard it is to collaborate and promote ourselves within the region, it was a genuine delight to see our assets being reused without any ask in return.

The top image comes courtesy of Birmingham Tech, who promoted our event through their platform and created this promo image themselves – and it looks great! The second image appeared to our surprise from Innovation Alliance – while we didn’t have any direct contact with them, I suspect this was the work of Naomi Nash at Tech Nation who helped us promote through their network. Both Naomi and Yiannis had generated interest through their spheres of influence, which put my mind at ease that people were indeed interested in what we were putting together.

Now, this was harder. We could do promotion through our tech network but our speaker pool lay outside of our comfort zone. Our starting point was to get word-of-mouth out there from people who we have approached about speaking or promoting. You can’t suddenly declare yourself as a connected expert in the art world of Birmingham, for instance, so instead we had a lot of conversations with people who ARE expert in those spaces. We pitched Brum Tech Tapas as a concept to them, and if they liked what they see – they could speak or recommend speakers to us. Because, after all, the event is for the community.

Rather than plan, plan and plan with massive ambitions for Brum Tech Tapas, we just wanted to launch the event and get the momentum going for more events. As such, we didn’t set massive targets, because really just launching the event and getting attendees could be seen as a success. We also made it free, to encourage participation and send a message that this is a not-for-profit event.   So, we set relatively low targets – 50 tickets ‘sold’ through EventBrite, with perhaps a 45-50% turnout from that. We were absolutely delighted when around 60 people watched the live event during most of its 2 ½ hour duration . We most definitely counted that as a win.

On the subject of tickets – when sales started coming in, we saw many familiar faces of colleagues, friends and peers within tech. However, shortly after launch we were selling tickets to people totally unfamiliar to us, mostly in waves after using social media to promote other organisations and interesting people, which brings us neatly onto:

One of the approaches we wanted to take was to give shout outs to all the amazing people and organisations that we want to connect with, potentially as speakers or who would know people in their own industries that could speak (or attend!). In doing so, we discovered so much more about these areas of the city’s creative ecosystem. Here are a couple of examples:

The conclusion here is that we achieved what we set out to do, and that promoting the people and organisations that we see doing great stuff establishes the connections we want to make for future events. Put your trust in the community before your own requirements, and people will take you seriously.

Next up, we’ll cover the “tech” part of Tech Tapas. After all, we’re a tech company streaming an event online-only for now, so there was bound to be some interesting snags along the way, right?